Here we are. A new month and we’re on to a new weekly playlist. All songs that I’ve selected this year (and a few more) can be found in the monthly playlists as well!

I hit up Groovin’ the Moo on Sunday and damn it was a big day of music. Really well curated and organised festival. Splendour in the Grass is coming too and I’ll be hitting it up for the first time ever! (I know, right?) Any Splendour tips are welcome. All I know is gumboots ☑, warm clothes ☑, patience ☑

This week is a tasty little playlist. Some of Australia’s hottest new talent are releasing new tracks and that’s always exciting! Hope you enjoy! 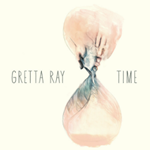 Gretta Ray blew everyone away with her win in Unearthed High on triple j with Drive. (watch her receive the award if you haven’t). Her music is so mature and so, so good. New son, Time, is no exception. Clever melodies, well-versed and that voice is uniquely beautiful. 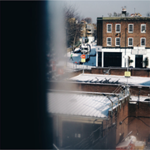 Joran White is known as Braille Face. Maybe it was a nasty nickname, or maybe it shall always be known as a super-talented producer and singer from Melbourne. He has just released a brand new EP called Lightletting and this track, Fix, features on it. Smooth piano overlays glitchy beats and then there’s White’s voice. It’s a beautiful mix. 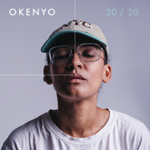 I’m always excited by a new Okenyo track as she never disappoints. 20/20 is her latest and it stands up again as a clever concoction of hip-hop, soul and pop. She sings about important things and offers up a slightly different slant to anyone else. Catch her live on her upcoming tour and her debut EP, THE WAVE, is not far away. 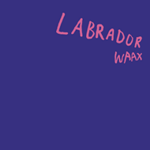 The most exciting band in Australia, hands down, is WAAX. With a stomp of authority, they are slowly taking over and I couldn’t be happier to call lead singer Maz De Vita my Queen. Her vocals are out of this world. Powerful, emotive, raw and tender at the same time. How is that possible? Listen to Labrador and tell me it’s not. Newly signed to Dew Process and about to head on their biggest tour to date, get on board these guys before everyone takes the good seats. 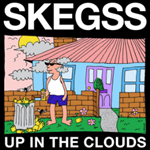 Speaking of getting on board, I was a bit slow to get on the Skegss train. I initially viewed their music as pure slacker, skater/surfy punk that maybe I couldn’t relate to any more. But then I chatted to Ben from the group (for Lunchbox), reviewed their debut EP and finally saw them live just two days ago and I am a full convert. Their music is universally appealing, and doesn’t discriminate – it’s just fun. Check out their latest, Up In The Clouds, which, as a less raucous song for them, is a perfect introduction to a group that is really starting to find themselves. 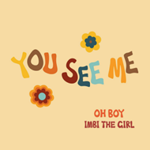 Glistening with speckles of light and flowers is the new collaborative track from Oh Boy and imbi the girl. It’s a perfect mix of clever beat-making and well-placed words. You may know Oh Boy from his work with Mallrat and imbi has been playing a bunch of shows around Sydney, including a killer support slot with Sampa the Great and a tight collab with Spit Syndicate that I featured in Week 15’s playlist. Enjoy this fun little joint, You See Me. 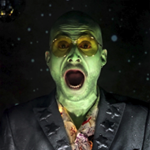 One of the hardest working groups in Sydney is the all-female rock act, Rackett. Always up for a gig, at which they are extremely good at, they have been working hard at their craft for over two years now. This new track, Space Cadet, is straight-ahead rock n’ roll with a cosmic edge and man, that solo from lead guitarist, Kat, is bloody great. Get blown into orbit with this new one. Rackett are definitely not slowly down. 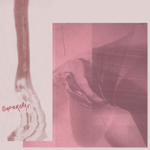 IV League have just released their best damn song yet. Superstar is a rollickingly good song. A pumping verse builds into a triumphant chorus that elevates this song to another level. This song is likely to take this Melbourne four-piece to the next level and I’m bloody glad it will cause every band gets sick of ‘paying their dues’ eventually. Pumped to see them live next time they’re in town too. 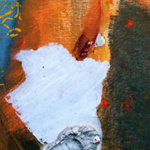 Growing up and breaking out from Canberra is tough. Believe me, I lived there for 24 years, I know. Four-piece, Slow Turismo, have been plying their trade for a few years in the capital to a good support base, but it’s always tough to get noticed. This wonky little lo-fi track, Adult Baby, will hopefully get them some well deserved attention. It’s a cute little song with a catchy hook and little solo break. Very tidy indeed. If you like it on the chilled side of the garage, tune in. 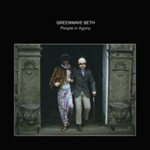 As if being the lead singer of Flowertruck wasn’t enough, Charles Rushforth has gone ahead and created Greenwave Beth and this first single, Love and Property. It’s a quirky little duet, complete with mucking around on an MPC and the noticeably unique vocal of Rushforth. A debut EP, People In Agony, is due out on the 8th June and was written in the attic of a King Street share-house. Bloody typical Newtown. 😉