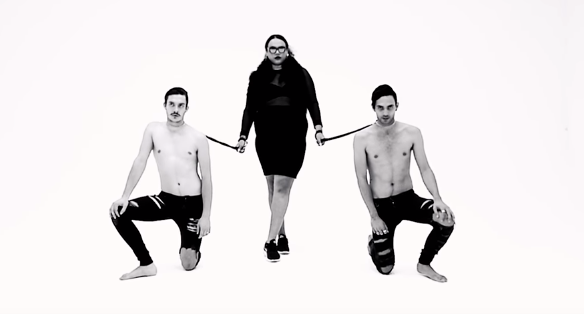 It takes seconds into Miss Blanks’ video clip for Clap Clap to see there’s something more than meets the eye about this Brisbane artist. She raps with attitude and more than a little moxy. She is self-professed as being unapologetic, provocative and disruptive and that’s just the person behind the music. Once you start listening to her tunes, you realise how much she pushes the line with explicit and exciting lyrics.

It’s great to see a confident woman pushing the stereotypes in Australian rap and hip-hop with some music different to anything else you’ll hear in this country. I’m looking forward to seeing what she does with her live show at BIGSOUND!

Oh, and judging by this tweet, there’s a whole lot more to come… 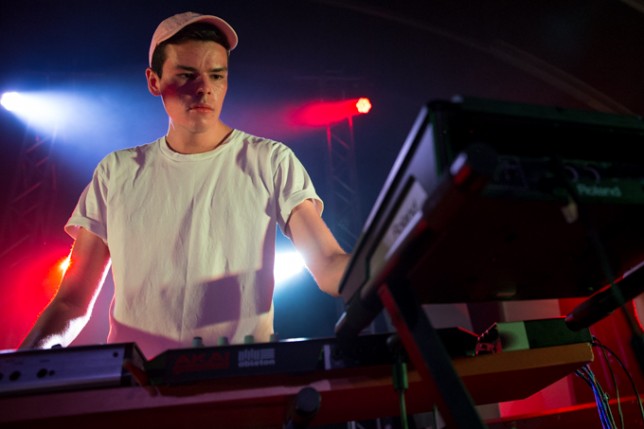 Golden Vessel (AKA Max Byrne), another artist out of Brisbane (damn, you’d think the conference was there or something), has been stirring the production pot for the last little while, signed to The Kite String Tangle’s Exist. Recordings label and making smooth af beats. He’s collaborated with LASTLINGS, Tiana Khasi, Mallrat and Emerson Leif with each track exhibiting his silky smooth beats.

He’s sure to keep us up all night at BIGSOUND with his intricate production and here’s hoping he picks up some new contacts at the conference to collaborate with. 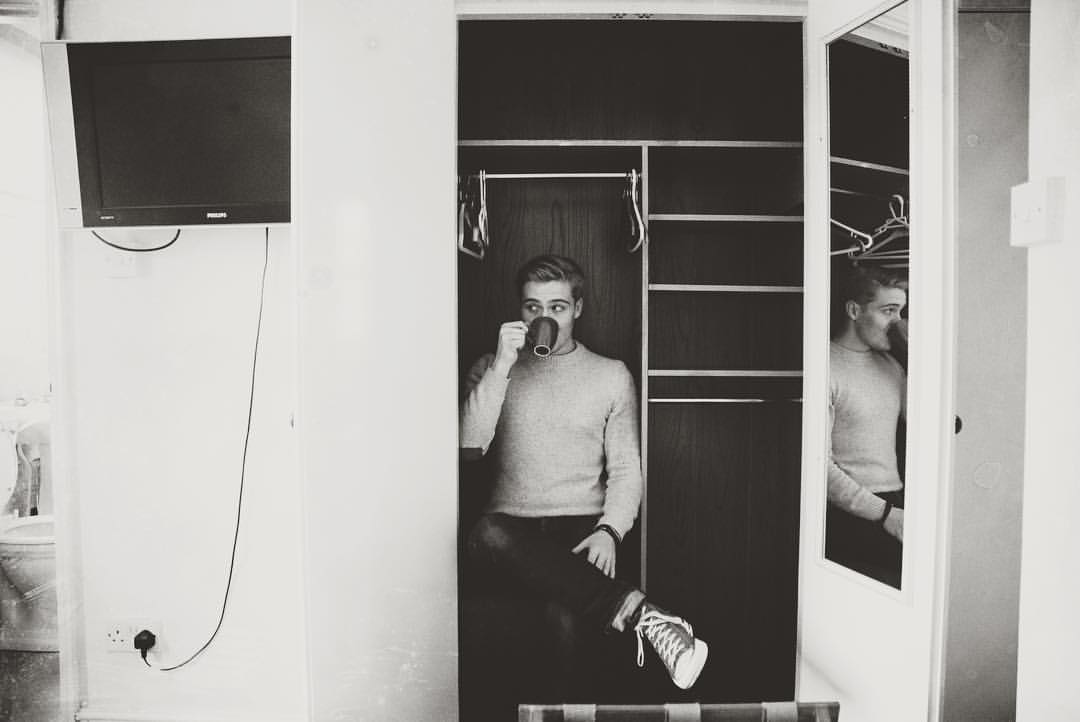 With the quintessentially Australian name, this artist comes onto the scene, stolen from another Brisbane act, The Trouble with Templeton. Releasing a debut album quickly, A Lazy Kind of Pain showcases the talents of Thomas Calder, with tender, evocative and emotionally sensitive music.

Hopefully we’ll get to experience Daggy Man is quiet little venue acoustically with a glass of scotch so we can wind down from a hectic day at the conference. Not content to rest on his laurels, I get the feeling we’ll hear a lot more from Daggy Man soon. Beautiful, folk-inclined, honest music.

In what has to be one of the best new band names in recent time, Haiku Hands have been known in the visual art world for a little whole, but they have now launched as a musical act with a great poppy and fun track, Not About You. That beat gives me definite party vibes and the vocals are quirky. (Shut up!)

Three of the voices were all pulled together for a one-off gig at triple j’s ‘Beat the Drum’ concert with Joelistics and with some very well connected friends like El Gusto (Hermitude), Jayteehazard and Lewis Can Cut, we can be sure to hear some great stuff in the future from this group. Excited to see what they pull out at BIGSOUND! 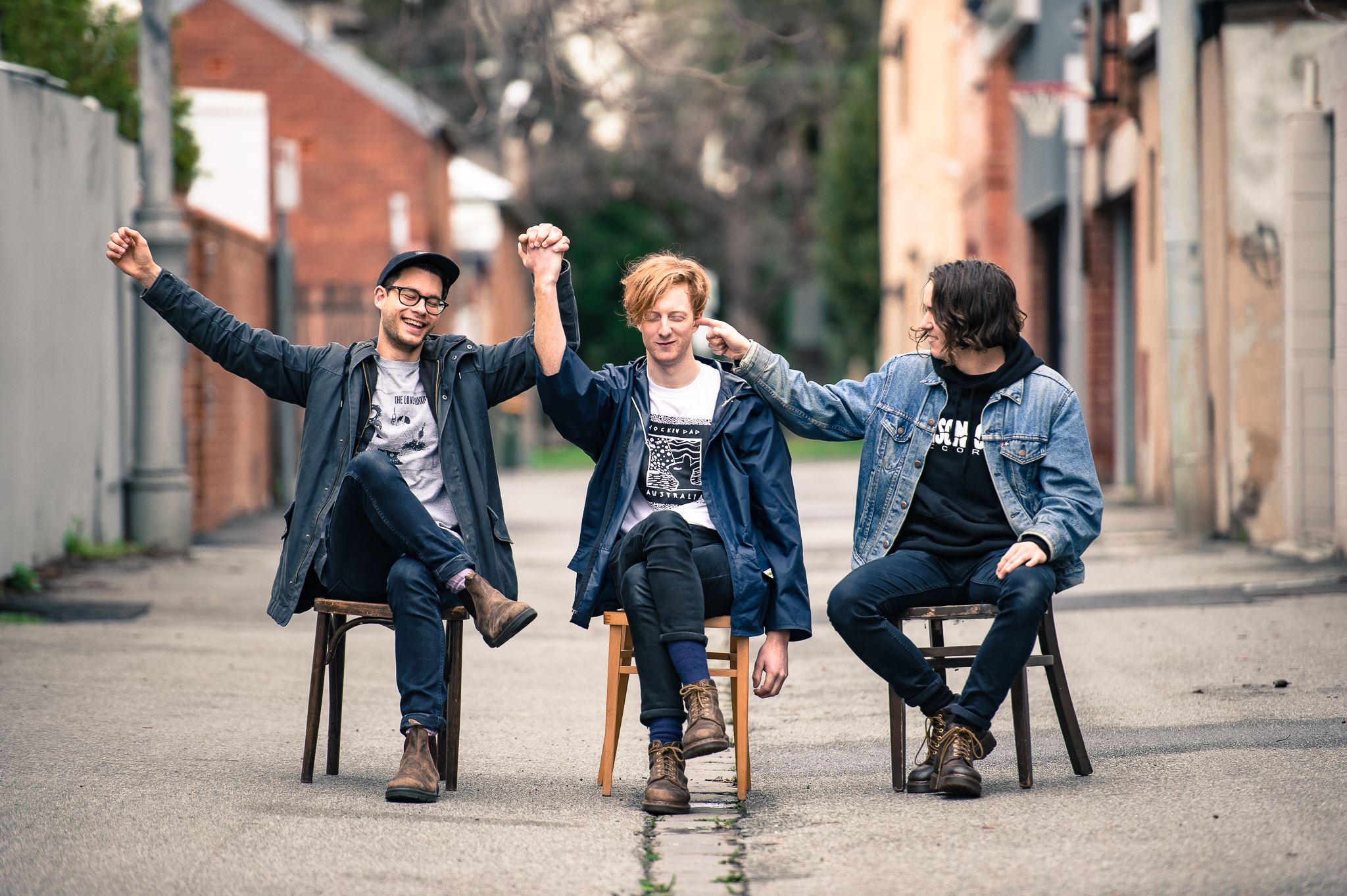 With a name that sounds more suitable to the death-metal genre, this three piece out of Adelaide have been working hard over the last six or so years to define an indie-rock sound that stands out from the crowd and they’re getting close. In a scene, where it can be hard to differentiate between one three piece to another, these boys have released DIYS, through Poison City Records, earlier this year as a taster for their upcoming album. It’s an urgent, raw but well produced and performed alt-rock track that builds momentum for this band after a solid debut album in 2016.

Their honest and genuine sound plus the promise of going a bit darker for their next album will surely attract some attention up north, if only to have a bit of a thrash and relive the 90s.