So, it’s time to start previewing BIGSOUND artists and my method this year involves pulling artists out of a virtual hat (I don’t have a hat big enough) and then previewing that band.

Here’s the form and the button that I’ll be using. 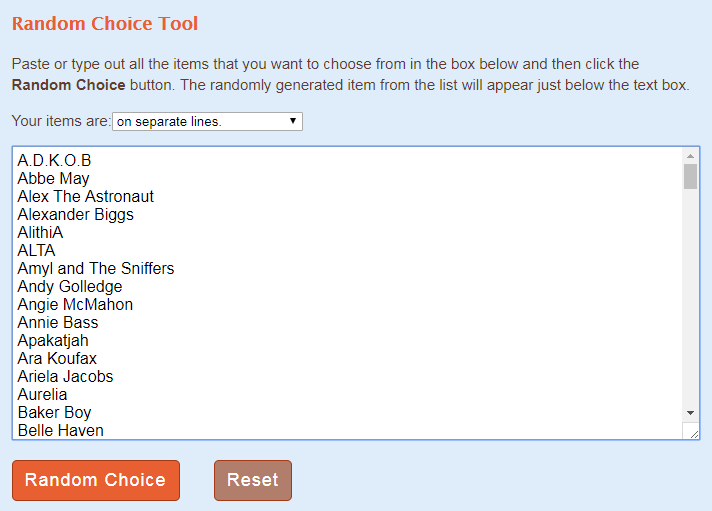 Each part will include five bands, so with no further ado, let’s play BIGSOUND Bingo! 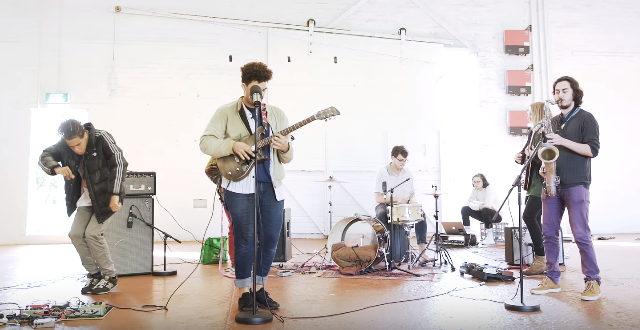 POW! What a way to start! I did not know about this group until around two weeks ago and it’s fair to say I’m already hooked! Hailing from Fremantle, Western Australian, this six-piece hip-hop/funk group are blazing a trail across the country with their high energy fusion music.

With a brand new EP under then belt, Jasmine & Licorice, they have created a unique sound that combines guitar, sax, rap and funk. It’s a tight and exciting album and with a live show that looks equally as exciting (and down-right crazy!), this is already one of my must-see acts at BIGSOUND this year! 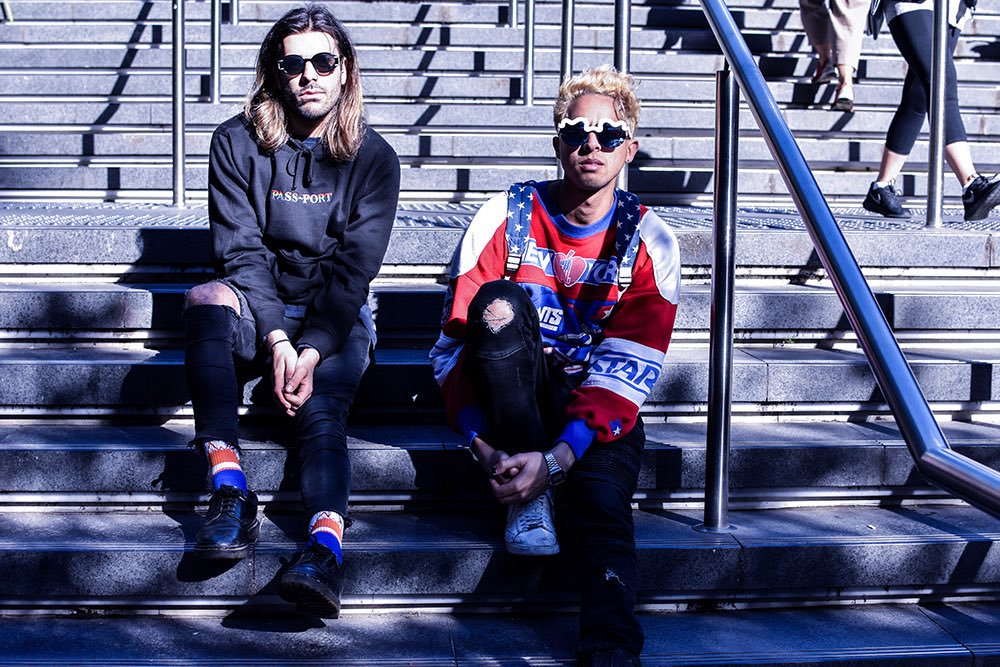 Some of the work put in my artists in this country blows my mind sometimes. We all know Tigerilla, of Tulips and MerryGo fame, but did you know he’s teamed up with Porsches (aka Jesse Sewell) for a new super duo called SUPER CRUEL? In case you haven’t, check out this beautifully created track, November, featuring Lisa Mitchell right now and like the socials cause I feel that there’s some grest stuff coming from these two outstanding producers.

How do two up and coming producers work together and still create and produce their own stuff? It’ll be interesting to see. Check out my chat with Tigerilla on Lunchbox and look out for the next single very, very soon. 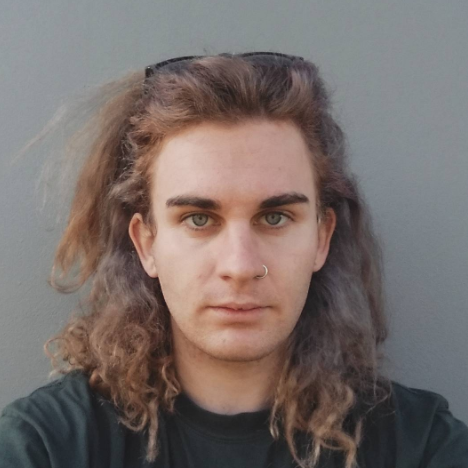 What are you doing between midnight at 4am? Sleeping is the right answer, but for Sean Conran, he has been releasing music for years as Obscura Hail that he has recorded at these ungodly times. He’s uploaded dozens of tracks to his Bandcamp ranging from dark and moody to thoughtful and beautiful.

There’s a definite Sufjan Stevens vibe to this music, with duel vocals, delicate guitar and natural sounds. The tapestries that he weaves delve deep into the soul of a seemingly introspective artist, but there’s a beauty to behold with the sound. Listen in with headphones. It’s worth it.

He’s got a Pozible campaign running to help him get to BIGSOUND. I just gave him the last $5 he needed, but I’m sure he’d take more! 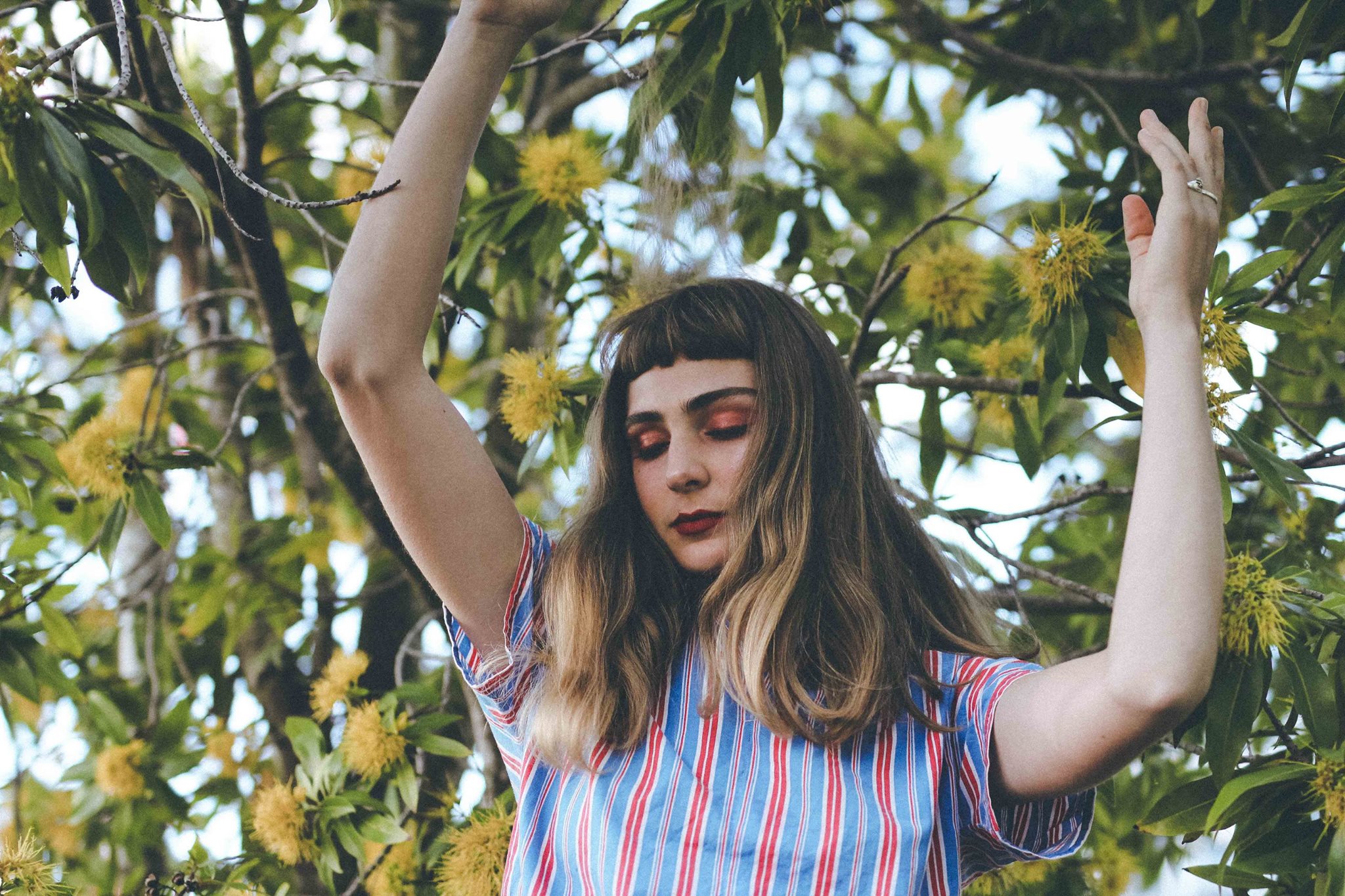 About time the randomiser picked out a female act and an excellent one at that! Clea, hailing from Brisbane, has released her debut EP, Fairweather, this year and it features a mix of poppy yet restrained electronic sounds underneath a smooth and folky vocal line. Lead track from the EP, Bright Blue, is a great example of an under-stated pop track, but it’s the second track, Dire Consequences, that really shows off her melodic depth.

At just 22 years old, this EP shows maturity beyond her years with sophisticated lyrics and melodies proving that there’s surely a lot more to come from this talent. 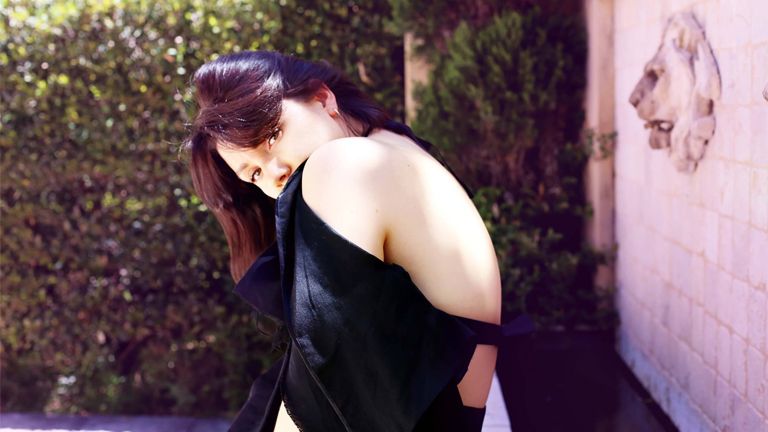 She’s taking the Sydney electronic scene by storm and it feels inevitable that she’ll crack the world stage at some stage after BIGSOUND. Annabel Weston released her glorious debut single, While I’m Waiting, just last year but she’s already played Secret Garden, Vivid & Groovin’ the Moo plus Listen Out later this year. She hits BIGSOUND with a big crescendo.

Her sound is a smooth mix of lyricism and electronica and with a voice that leaves an impression after just a few listens. Also a talented DJ with some very talented collaborators (production from Anth Wendt (Oisima), mixing by George Nicholas (Seekae) and mastering by Andrei Eremin), Annie Bass is going to bring some joy to the Valley.