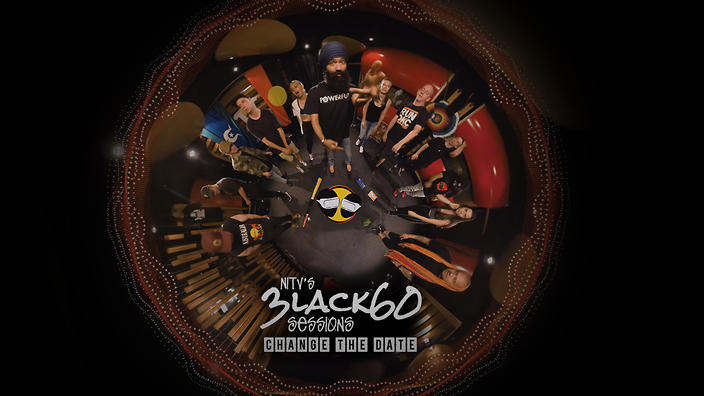 This Thursday is January 26th. I am no longer referring to it as Australia Day, because as Australians, we should not celebrate a day that doesn’t celebrate who we are as a nation.

I support the #ChangeTheDate cause because it’s time that we had a day that is inclusive of all Australians. The first Australians, the traditional owners and their descendants, the ancestors of the first settlers and the rest of us, immigrants or children of immigrants.

Even if you’re not sure about this yet, keep working at it. Keep thinking, reading and learning about it. It’s ok to love your country and want to celebrate it, but just spare a thought for the people that can’t celebrate on the same day that everyone else does.

It’s not a hard thing to do. It’s not like Australia Day has been ingrained for that long. In fact, it’s only been since 1994 that we’ve observed the day on January 26th around the country.

So change it. It doesn’t matter too much where. In fact, if it were a generic day, that might be best. A day that doesn’t specifically mean anything to anyone. Just a day that we can all unite and celebrate being in this lucky land.

NITV has today released a 360 degree VR video of a group of rappers that I love and respect. Each artist has given their time to sharing what the day means to then as well as pencilling a verse for the track.

Watch it a few times and watch all of the rappers. Watch the audience in the background. Look for reps from Omar Musa, Trials and more.

I ain’t pointing no fingers,
I ain’t throwing no blame.
Just saying that we can do better.
You know that it’s time for a change.