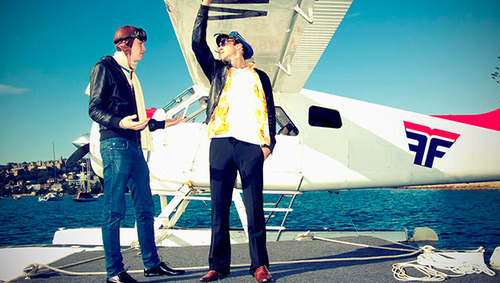 I almost didn’t want to feature these guys on #TuesdayTunesday because I figure that everyone knows them and how great they are already, but their album, ‘Down To Earth’ came out last week and I’ve pretty much been listening to nothing else since.

Flight Facilities have been kicking around for around 5 years now and have released a number of super sweet singles like ’Crave You’, ’Foreign Language’ and ’With You’. Each song has it’s own charm. A catchy melody, a bit of a funkified beat and an awesome guest vocalist.

With over 20 Million views on these 3 videos alone, these guys have to be one of Australia’s greatest exports of late. Not bad for a couple of blokes that used the name of a flight charter company from Merimbula.

For a long time they seemed to be reclusive and didn’t reveal where they were from famously pretending to be Calvin Harris, or from Trinidad & Tobago. I don’t remember seeing any photos of them for a long time (a’la Daft Punk), but now they reveal they are proudly Australian (from Sydney) and are pushing their way into Europe and America.

I really love the theme they have gone with around aviation. So much so that their album was produced on an aeroplane USB. 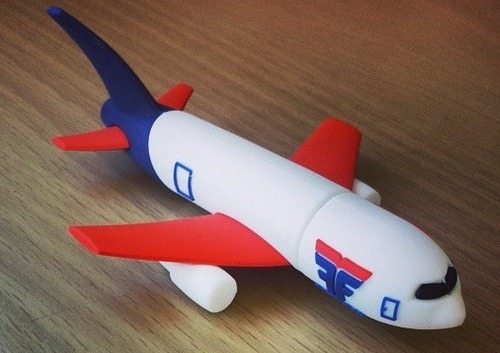 Anyway, enough gushing. Sunshine is their latest single. It features Reggie Watts, an American comedian and musician. Check out his schtick here. It is funky, it is cruisy, it is summer.