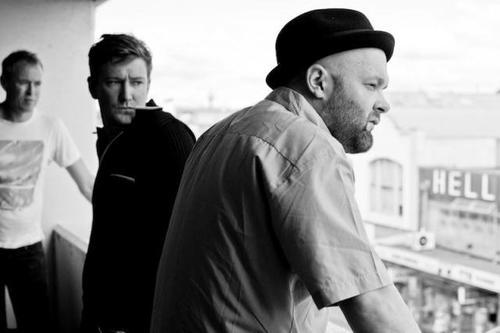 Right now, I am probably lounging by a crystal clear pool in Fiji, so I thought I would write this on a Sunday, thus is my commitment to the #TuesdayTunesday cause!

This band is something new to me, although they have been kicking it around Melbourne for 4 or 5 years now, this song has just started to be played on national radio and it’s just that damn good.

In the vein of ’Eddie Current Suppression Ring’ from the same city, this is just balls to the wall rock that hits a chord with me when I just want to listen to straight ahead rock. (which is pretty often)

They’re playing at the Landsdowne in a couple of weeks. I reckon it’s worth checking them out at your local pub, cause that’s where this sort of music should be heard. With a beer in your hand, your feet sticking to the bare wooden floor and the lingering smell of a fire.