I Will Carry You

On the 24th of September, 2011, I headed to the ANU Bar in Canberra to see the hip-hop collective that had already changed my life for the better and broadened my music horizon. Little did I know, I was about to see something else that would again change my life.

The Herd were performing tracks from their new album and I was pumped to check them out live again after a big break. Supporting them were new additions to the Elefant Traks stable, Sietta.

They played a 30 minute set before around 25 people. I stood there transfixed to the music that captivated, inspired and moved me. The bass and beats from James Mangohig lay the foundation for the strong and emotive voice of Caiti Baker.

They were good. Like..really good.

I stood and watched their set and couldn’t help but realise I had just found one of my new favourite bands.

I shouldn’t have been surprised. Elefant Traks are known for 2 things.

1. They sign quality music from people of different backgrounds.
2. The people they sign are some of the nicest people you’ll ever meet.

Having already spent time with other members of Elefant Traks, Urthboy, Horrowshow and Hermitude when they performed in London the previous year, I had had a sneak peek into the world of ET and I was hooked. Not only on their music, but on the culture that exists within the ET family.

I was not disappointed when I went to the merch desk following Sietta’s set and bought their debut album and had a chat to James and Caiti. The generosity and the sincereness they offered made me realise that you don’t have to be cut-throat in the music industry to be heard and respected by the fans that matter.

Sietta have recently released their 2nd album, Invisible River, and it’s a beautiful mix of James’ bassy precise music production coupled with Caiti’s beautiful soaring vocals. The emotions that run through this record are evident in every track, from the culminating dramatism of Let it Go to the collaborative effort celebrating the support that people give each other on Carry.

Carry is the theme of the new blog that Sietta have just published, asking people to share stories of support and caring that they or others have performed.

Whilst trying to think of my own stories, I realised that I have been lucky to not have to carry anyone on my shoulders just yet, but I appreciate the efforts that my parents and grandparents have done in helping me reach this point I am now.

From the forced evacuation from Hungary of my grandparents, mum and my aunt’s as their waded through water in the middle of the night to escape the revolution to the unlikely love story of my paternal grandparents in war-torn Germany before immigrating to Australia.

The blog opens with a story from a man that I also met on that night in September, 2011. Omar Musa is on the eve of releasing his debut novel, ‘Here Come the Dogs’ which has already sparked wide-spread interest

He presents his story about his mother and struggling to live in Canberra in the early 90’s. It’s a simple and poignant reminder of everyday heroes and the fact that somewhere, everyday, someone is carrying someone else. 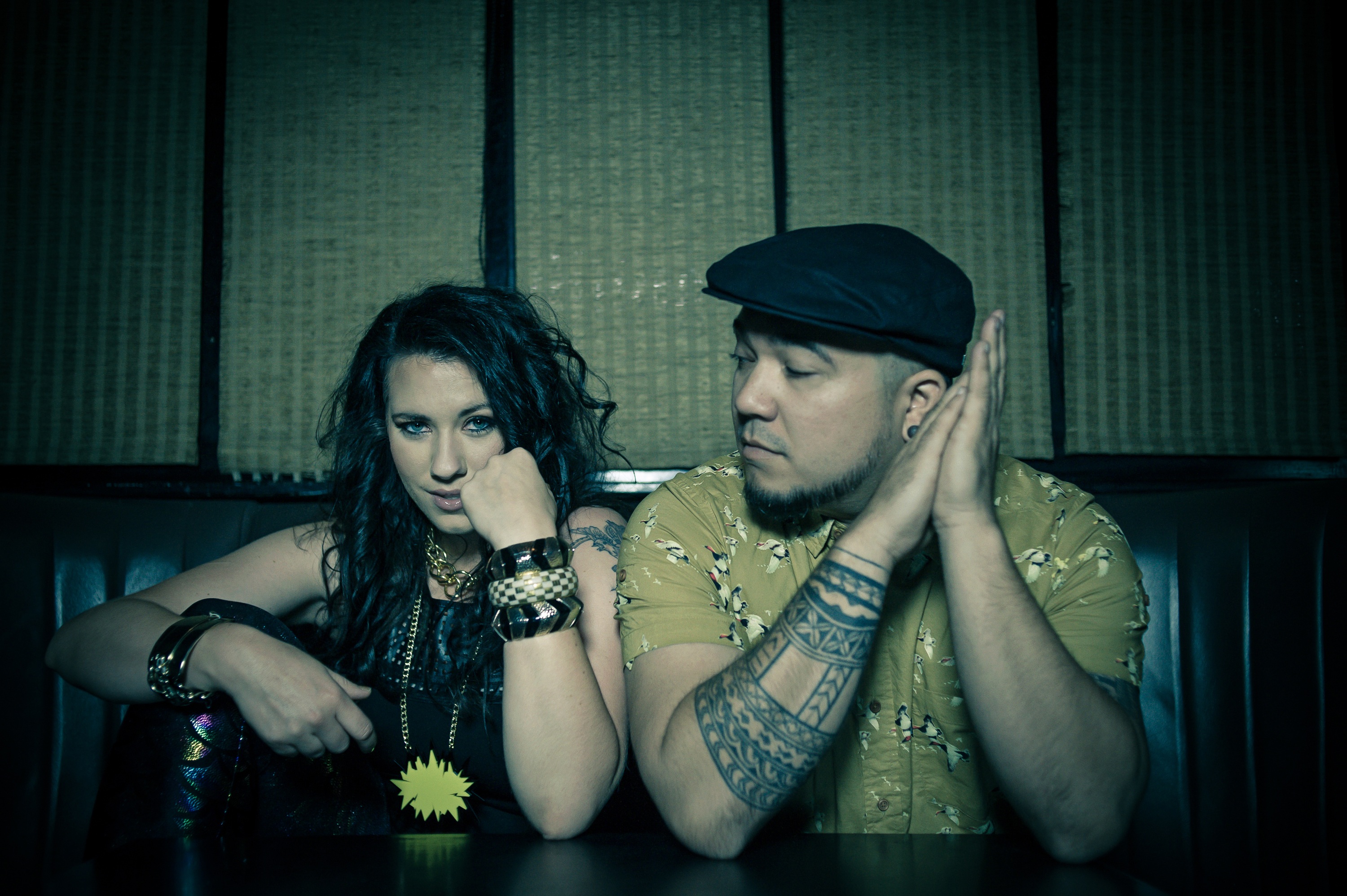