My dad had a beard when I was a kid and so did most of his friends. It was normal.

Eric Grothe, of my favourite team The Parramatta Eels, had a beard..

Kenny Rogers had a beard..

…so did Kenny Loggins..

The dickhead coke-snorting colleague from Die Hard had one…

The dad in ‘Family Ties’ had one..

At some point in the 90’s, beards morphed into a goatee…which is just a dodgy half-beard (I know. I had one) 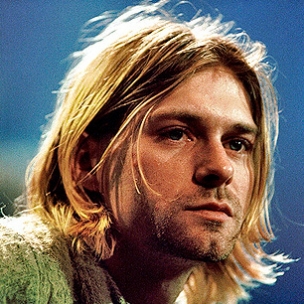 …and….me….all young and keen in the IT industry…

Now we’ve progressed, or regressed into the 2010’s

A new era of beard and I’m not sure if I can handle it much longer.

The beards now-a-days are just messy, unkempt, long and just plain weird. What sort of image are we trying to portray?

The hipster or the bum? The ‘ranga beard that grows a little too long.. My wife’s favourite. The jebus.

A quartet of hipster beards…

So, what do you think?

Are beards here to stay, or are they just a passing fad that will see Gillette’s stock price soar over the coming years?

Are beards a defining feature of the modern man or just a way for them to show off?

I personally reckon the hipster beard look will start to fade over the next year and slowly, but surely, hipsters will disappear into a plume of hair and op shop dust…