BIGSOUND Bingo continues with Part 2 as selected by a Random Generator.

Brightness, AKA Alex Knight from Newcastle, is another solo male artist that is doing great things and releasing beautiful music (there’s a few of them!). With his debut single coming out just six months ago, Brightness has already released a debut album, Teething, through I OH YOU records. It’s a down-tempo, introspective and tender sort of album with a feeling of melancholy and mood.

From playing drums for English group, Kins, to living in Newcastle and creating a mosaic of very Australian sounding music in his house, he has stripped back to a melodic and minimalistic sound that is effective without the big moments. Will be a lovely way to wind down after a busy BIGSOUND day. 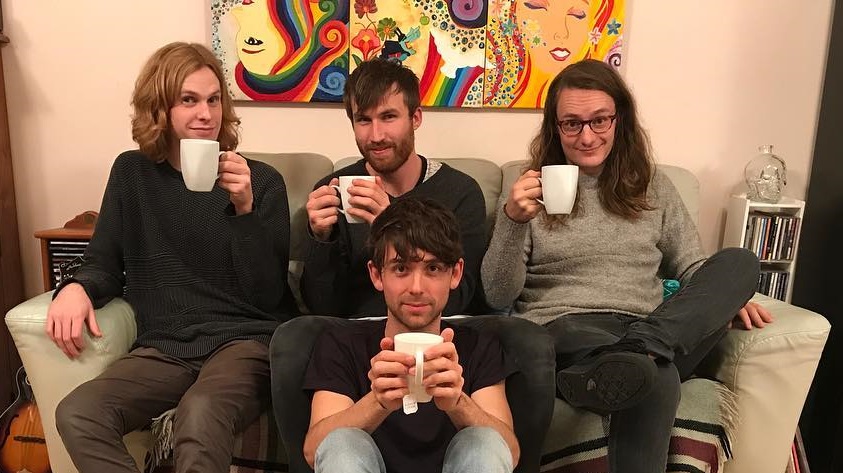 From the beach-side town of Lennox Head, WHARVES won probably the biggest triple j Unearthed comp of the year, to open Splendour in the Grass for 2017. Their indie-rock vibe sounds a bit like Foals or The Strokes, but with a decidedly Aussie twang. It’s a big sound though. Take a listen to Man You Want Me To Be to feel that big bass and guitar sound underlying the echoey vocals with a little of The Smiths in there.

There seems to be a buzz around these guys, which is cool to see and I am sure they will attract a tasty crowd for their sets in the valley for BIGSOUND. 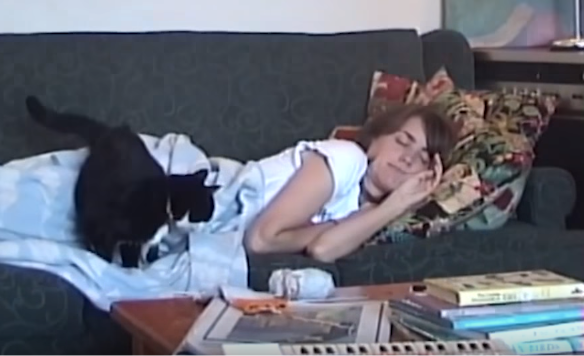 If you don’t fall in love with Jess Locke as soon as you hear her music, you’ve got a heart of stone. The opening bar of Better/Bitter is enough to hook anyone and it only gets better from there. Cruising back to her first album of 2015, we were treated to alt-folky gems that showed off Jess’ singer-songwriter chops and it seems that as we near her second album, a more upbeat feel is moving in.

Jess’ music bares her soul in a perfect, pure way and even more so when she plays live. Transfixing, but also exciting to see what Jess has up her sleeve next as she launches into new music at BIGSOUND. 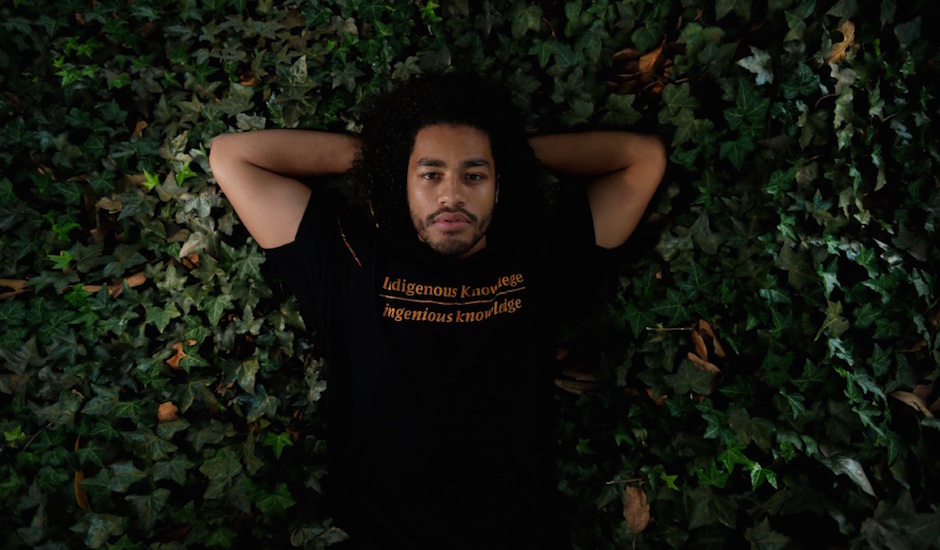 The randomiser has gone right to the end of the list with picking out Ziggy Ramo, but as they say, last is definitely not least. So, who is Ziggy? This spoken word/rapper comes from a range of places but seems to calling Perth home at the moment. His raps have a strong message, whether it be battling mental health in Same Script or racial prejudice in Black Thoughts, there’s some skillful writing and insightful presentation in what he does.

Rapping over minimal keys with a sometimes hard beat give his vibe an old-school effect, but his words are most definitely not old-school in a traditional rap sense. They speak of injustice, social inequality and awareness and this is something we can all appreciate. 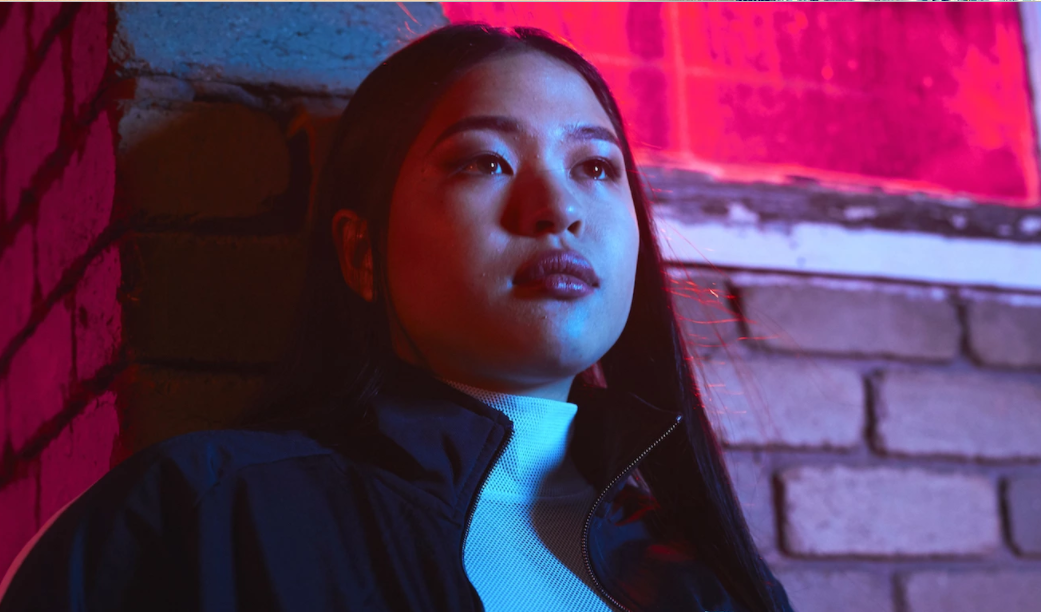 Starting on Youtube when she was 16, Maribelle has progressed into a producer, writer and singer with a banger of an EP, Overtake, released in 2016 combining pop and singer-songwriter styles into something that exhibits her solid voice along with her classy and professional production and writing.

Now, at just 22, she is maturing into a future pop-star with collaboration credits including Styalz Fuego and Nic Martin along with running a label (Crush Club) and supporting artists like Goldlink. Where will she end up? In the stratosphere, I’d say.