Aaah Friday. If you’re not looking out for new music, then what are you doing? It’s ok, I’m here to help with some of the freshest releases from pretty new artists this week.

Firstly, let’s meet Saatsuma. This electronic duo from Melbourne arrived on my radar during BIGSOUND last year. Memphis Kelly and Cesar Rodrigues create smooth af sounds with some glorious vocals from Memphis. You can’t go past a new artist with such schmick production and top notch social media skills! (

) The fact that they collaborated with Joel Ma (Joelistics/TZU) may have also been a factor in pricking my ears up. That man has some taste!

They’ve just released their third single Isolate, but this is the first taste from their debut album due out later this year. It’s a slow burner, bassy, seductive and beautifully made.

If you’re reading this is Sydney and you’re not going to Adele, you should get yourselves down to The Brighton-Up Bar, cause they’re on tonight!

Coming back to Sydney, I give you a new track from local rapper, Yakobi. He’s been on the verge of releasing new stuff ever since I met him around 6 months ago and he’s hit the mark with a brilliant EP, Deep Complex. The lyricism on these track is top notch and the production is sparse but matches his flow beautifully.

It’s exciting to jump on board a rapper with a good attitude and sweet vibe. Take a listen to the words, check out the whole EP here and say G’day if you see him hanging around Newtown.

Lastly, another act that I saw at BIGSOUND was Alice Ivy and she blew me away, not only with her eclectic and energetic stage show, but she produced music that made you stop and listen. 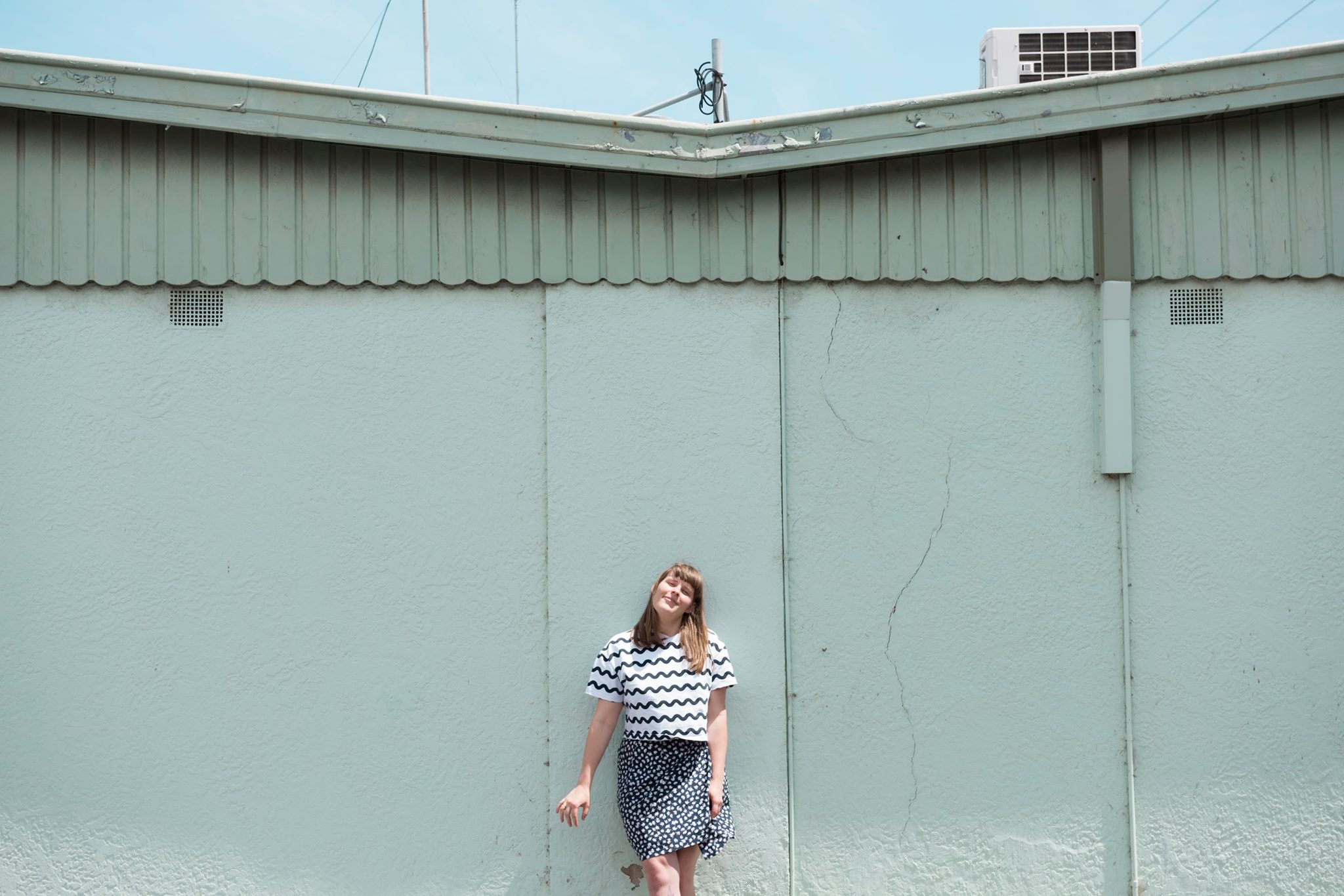 For her brand new single, Get Me a Drink, she teams up with E^St and Melbourne wordsmith, Charlie Threads. It’s got a groove that builds up well, from slow moving to dancey vibe all without its four minutes.

I suggest you get on board with this young producer. She’s got the smarts and the skills to go far and judging by her current tour with Urthboy around the country, she’s sure to have a heap of new fans very soon. Also, go and check out Charlie from a couple of years back. Such a banging tune and so much fun live!