This week has seen a bunch of new singles dropped that tease new albums and are generally bloody exciting.

Firstly. A.B. Original are still a new concept, but the combo of Briggs and Trials is a match made in heaven.  With a debut album around the corner called Reclaim Australia, this new track, January 26th has a bounce, a swagger and a bloody important message.

Dan Sultan kicks off the track with “You can call it what you want, but it just don’t mean a thing..”. Bringing up the issue of our ‘National’ day, the song hits home hard with a topic that needs to be discussed.

“Fuck celebrating days made of misery.”

The topic is this.
Change the flag. Change Australia Day. Change the anthem.

If this country is ever going to be united, there needs to be recognition of who was here first and acceptance of their sovereignty. 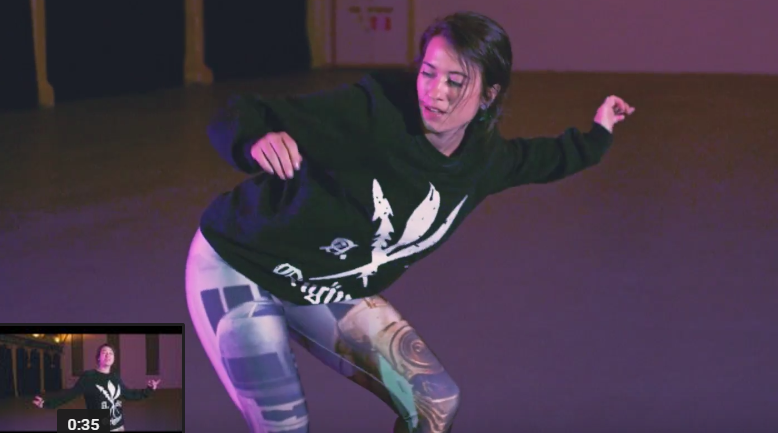 Next and in the same ‘family’ as Briggs is Caiti Baker. The female singer half of Sietta has branched out with a brand new solo project and Heavy On My Heart is her debut single.

There’s a great backstory behind the songs that Caiti will be releasing. Inspiration was taken from a series of lyrics, riffs and recordings from her blues-loving father with whom she re-connected with after some time apart.

Judging by this song, there’s a real blues sound to the music with some lovely old-timey blues guitar mixed with the powerful and distinctive soulfulness of Baker’s voice.

Such a great warm vibe to this track and the video is pure Caiti, featuring her unique dancing, her fantastic clothing (Star Wars tights!) and some throwbacks to old super-8 family footage.

Bring on more and get in on the ground floor with Caiti Baker!

When we all ‘discovered’ The Peep Tempel after they released Carol, we wondered if they could follow it up. Stupid question really. It’s like they were going to let us stray after finally getting our attention after a number of solid releases over six or seven years.

Following the success of Tales, The Peep Tempel have revealed their first single from their third upcoming album, Joy. Raygun is a rocking little number, as can be a way of describing 90% of their songs. It’s a formula that works though. Belt out a catchy 3 minute song with energy. Get the kids thrashing around and permeate their brain with topics for them to think about.

Vibe on this, their latest.