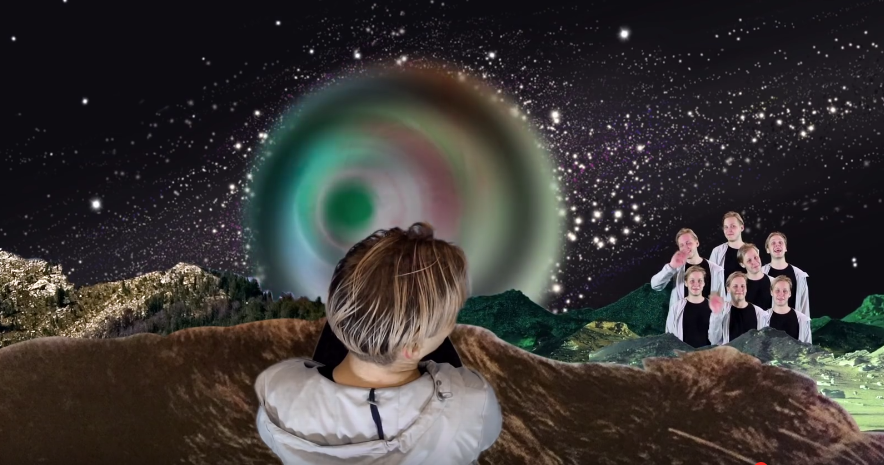 Gangly, punky, slacker, garage guitar rock. There’s a fair bit of it around lately. I keep thinking I’ll get sick of it, or we’ll move onto the next thing, but then I hear another song that nails the genre and I realise I still dig it.

The band with an inspired name, Thigh Master, have thrown this less than two minute song at the wall and it sticks, just like a piece of gooey honey toast.

This four piece from Brisbane are looking to release their debut album, Early Times, in October this year and with this, their third single, they’ve stepped forward to make sure they’re being noticed, hitting number 1 on the AMRAP AirIt Metro charts this week and scoring a heap of new fans along the way.

It’s urgent, it’s raw and it’s fun enough to make you want to throw yourself around like a plush monkey. They’ve even made a cute little vid to go with it. It goes to show that if you go to the effort of making an experimental little video it can go a long way to selling your song.

Very happy to discover these rockers and looking forward to their LP!