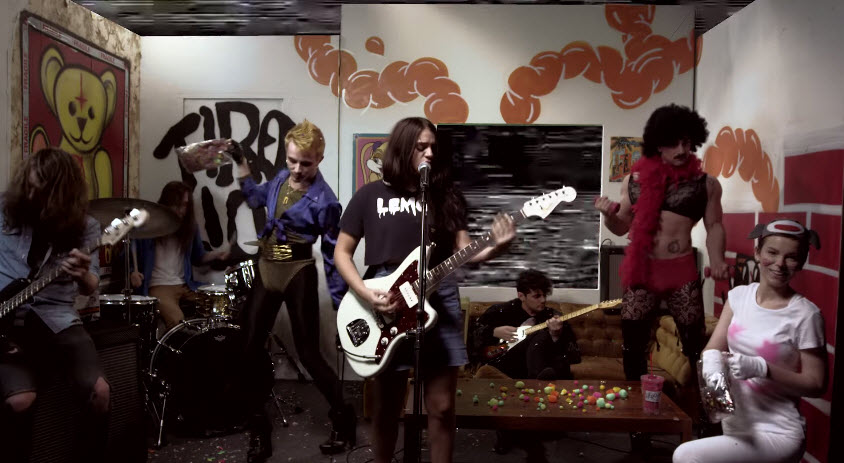 They even have their own music awards. Why doesn’t every state have this?

The latest big thing to come out of the Western half of Australia is Tired Lion. The thing is, they’re not new, they’ve been smashing music out for a few years now, but finally they’re getting some recognition over in the east. It takes time for the sound to carry across the country, obviously.

With their latest EP, Figurine, tucked into their back pocket, they tour the country and have nabbed the coveted ‘Unearthed’ Splendour in the Grass slot. Bugger that though, they’re playing at Goodgod tomorrow night here in Sydney. Great venue to check them out!

In my personal endeavour to bring back the 90′s grunge sound, this song, Suck, has what it takes. Self-proclaimed ‘Smashing Pumpkins’ fans and children of the 90′s, Tired Lion have represent the era well with that wailing indie guitar, pumping bass and the angsty powerful voice of Sophie Hopes.

Check ‘em out at Splendour, or on their tour of the east coast. It’s a long flight back, so give them some love!