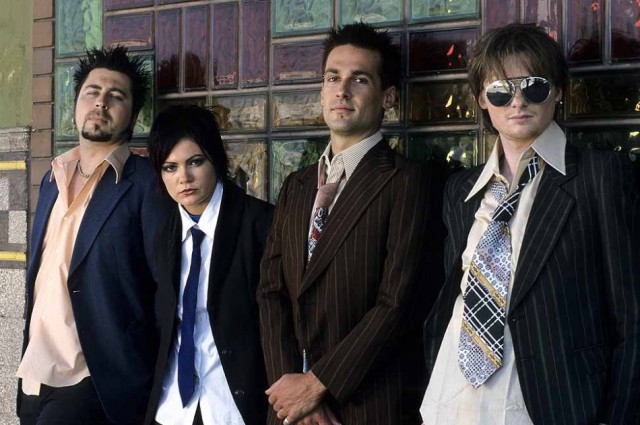 It’s a slamming rock song with Sarah McLeod belting out the vocals as only she could. Back then, there seemed to be so many strong female lead vocalists.

Suze DeMarchi from The Baby Animals was of course going strong. Fiona Horne from Def FX had laid solid rock chick foundations in the 90′s, Adalita, from Magic Dirt was just getting going and we can’t forget the late Chrissy Amphlett, from the Divinyls before them all.

In a great looking tour, The Superjesus are teaming up with The Baby Animals for a national ‘She Who Rocks’ tour. As part of the tour they ran a competition for a different support in each location. The Sydney winner was BandinTexas. I saw these girls playing live just the other week. Believe me, it’s worth getting there early for! Sydney is already sold out, but there are still tickets for some of the other shows.

If you missed out, just take a listen to this and imagine you were there. It takes me back…