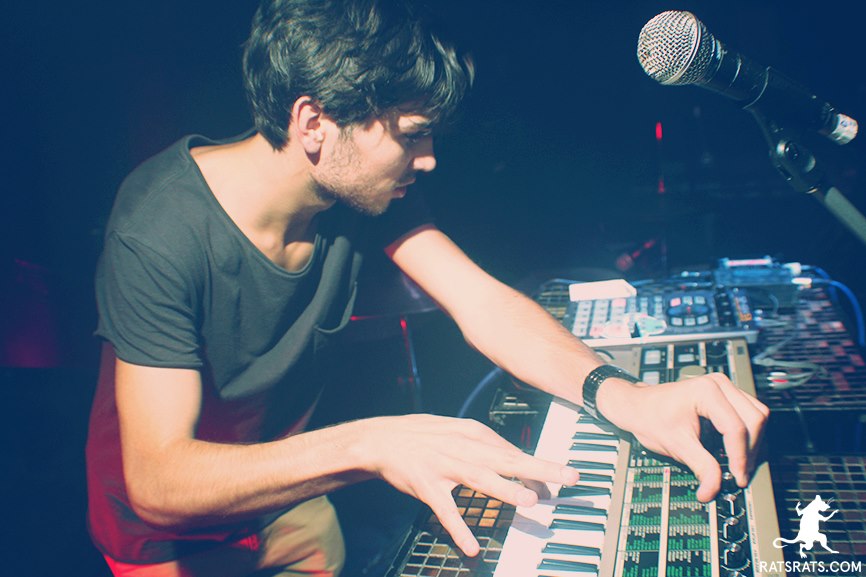 Kilter (aka Ned East) has been smashing the local scene for a few years now. He’s got an ear for amazing beats. Always danceable. Guaranteed to get you moving. I have been meaning to feature him for a while now.

This new track was released on his Soundcloud page just 6 hours ago and boy, is it good. Kilter is not one to rest on his laurels. Constantly performing, remixing track and releasing his own. His hard work is going to pay off in spades.

You might have heard Porsches track, Horses, from late last year.  Together they have made something special. Their voice along with the tight beats of Kilter give this a luscious sound. It’s thick and juicy, just like a orange juice thickshake (do they exist?)

Check it out and get moving on a Tuesday.