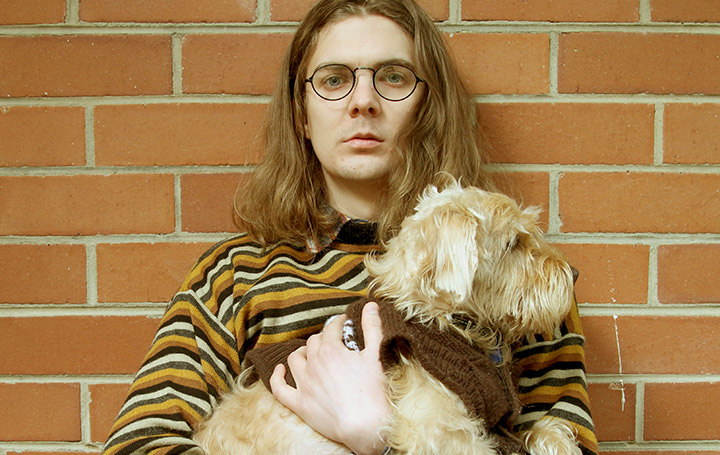 This week I would like to bring something to your attention and also share with you a sweet new track.

During this year I have become involved with a local Sydney community radio station, 2SER. It has been one of the best decisions I have made in a long time and I have immersed myself back into the world of radio that I left nearly 20 years ago. One of the greatest parts about community radio is that it is not bound to it’s advertisers or the government and is able to provide a completely independent view on the world around us, particularly with community and local based content

I have been helping to produce the breakfast show, presented by Mitch Byatt, and so far it’s been a hugely rewarding experience and one that I hope may help divert me into a career that I swerved away from when I was young.

Another awesome part of community radio is the music that you hear. Not only have I discovered songs that I would not have usually heard, I get to hear the back stories and interviews with these artists that are trying to establish a place in the Australian and international music scene.

Which brings me to ask you if you would help support 2SER in their current Supporter Drive. The station survives on listeners supporting the station via subscriptions. For as little as $75 for a standard subscription you can help keep them on air and provide not only a independent community voice, but also provide the ability for presenters and producers like myself to learn the ropes and pursue a career in radio and journalism.

Onto this weeks tune which, not so coinceidentally, you will definitely hear on 2SER. Fergus Miller, also known as Bored Nothing, brought out a magical little debut album in 2012 featuring the lovely ‘Shit For Brains’. He is back with his new single, ‘We Lied’ and it’s as quirky as you’d expect.

90’s guitar rock produced on a little 4-track. It makes you feel chilled, it makes you smile and it makes you remember what it was like to be younger.

Take a listen and tell me what is not to like….oh and go and support 2SER!